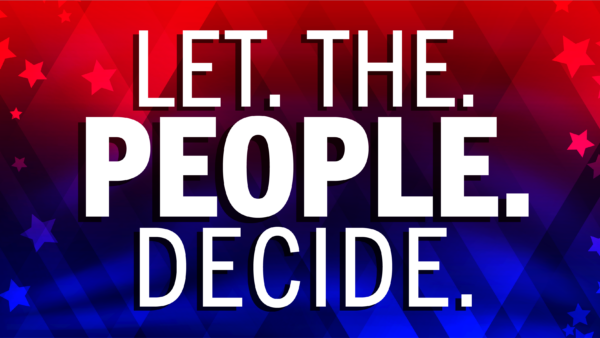 HARRISBURG – Sen. Doug Mastriano (R-33) and a majority of his colleagues on Wednesday in Harrisburg voted to approve a bill that would enable Pennsylvania voters to accept or reject an amendment to the state Constitution requiring voters to present a valid form of identification before casting their ballots.

“This is commonsense measure to ensure voters are who they claim to be,” Mastriano said. “Pennsylvania needs to take steps like this to regain the trust of voters, many of whom are currently very skeptical about the election process. Voters want to know their vote will be counted and will not be cancelled out by fraud. I saw more secure elections during my time as a soldier in Afghanistan where they required identification and other biometrics to vote in an election. Requiring voters to authenticate their identity at the polling place and to vote by mail is necessary to protect the integrity of elections and access to the voting process.”

Mastriano rejects accusations that state voter ID laws reduce voter turnout or disenfranchise people based on their race or ethnicity. He points to the 2020 election in Georgia, which witnessed a record turnout rate among racial minorities despite having one of the strictest voter ID laws in the nation.

“We can have election integrity and increased voter turnout at the same time,” Mastriano said. “We do not have to jeopardize the security of elections as some sort of tradeoff in an effort to increase voter participation.”

Senate Bill 1 includes two additional constitutional amendment proposals that would be placed on the ballot for Pennsylvanians to accept or reject.

“The existing system gives unelected and unaccountable bureaucrats too much power to create excessive and ineffective regulations,” Mastriano. “This amendment would enable the Legislature to overturn burdensome regulations that negatively impact Pennsylvania businesses and residents.”